The origin of the Sheboygan Youth Sailing Center (SYSC) can be traced to the mid-1980s when members of Sheboygan Yacht Club (SYC) recognized the need for a sailing program focusing on the youth under 14 in Sheboygan, who were not old enough for the Sea Scout Program. SYSC has continued to grow and expand since its inception in 1989, thanks in large part to the support of volunteers, local foundations and corporations. It is through their contributions of time, money, equipment and expertise that SYSC has become recognized around Lake Michigan and the Midwest as one of the premier sailing centers benefitting both youth and adults.

SYC created a Youth Committee for the purpose of establishing a nonprofit organization to provide sailing lessons for youth. 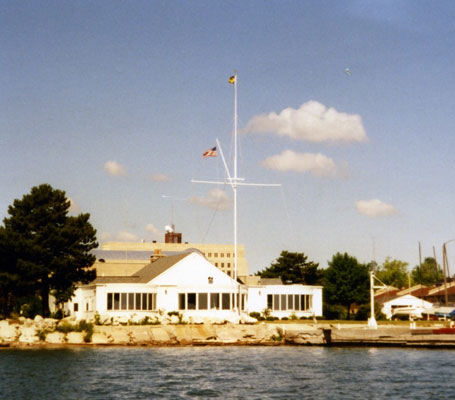 In March of 1989, The Sheboygan Youth Sailing Club, Inc. was formed. The first summer, ten Optimist sailboats were acquired and 36 students joined the classes. 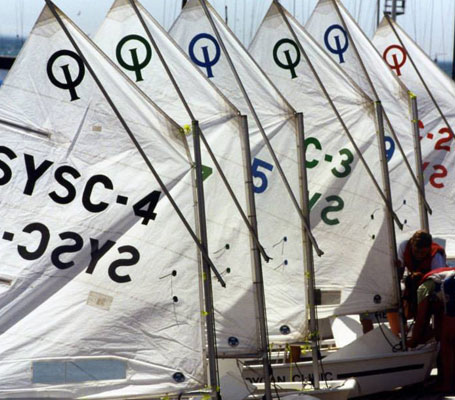 SYSC expanded its offerings due to increasing popularity, hired two instructors and purchased a Boston Whaler. 67 youth sailors participated in the program that summer and many took part in sailing races around Wisconsin.

Collaboration between the City of Sheboygan, the Sheboygan Development Corp. and the Sheboygan Yacht Club resulted in fundraising and construction of the Youth Boating Center that was completed and ready for use in June 1994. The fleet, course offerings and number of instructors increased again with the donation of 420s, while enrollment reached about 100 students. 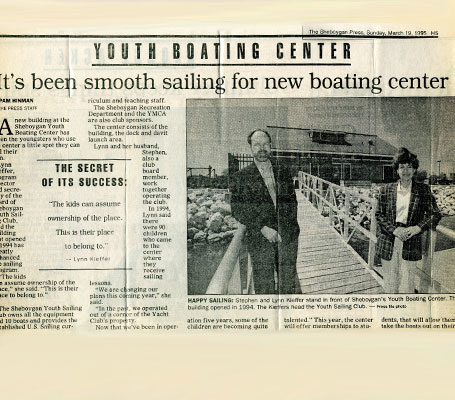 In 2000, the program received major support from Windway Capital Corporation with the donation of two J/24s, two Ynglings and a Zodiac chase boat for the instructors. 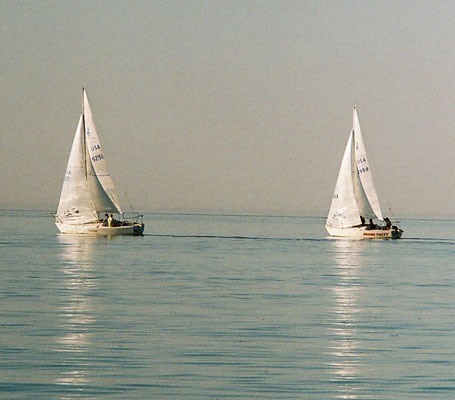 By 2005, the original fleet of sailboats was aging and needed replacement, having served over 1,000 students for over a decade. The Brotz Family Foundation helped to maintain the program by replacing the majority of the fleet contributing brand new Optimists, Prams, 420s, Lasers, Lightnings and a coach boat. 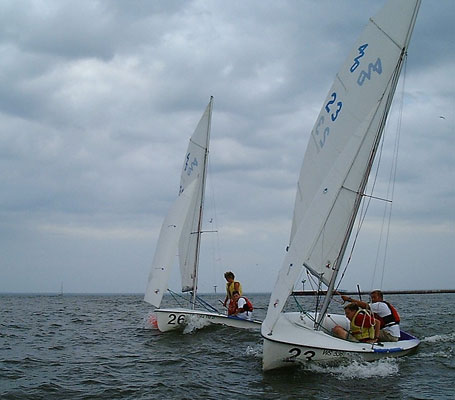 In 2013 SYSC was designated a Community Sailing Center – one of only two in Wisconsin and one of about two dozen in the country to achieve this designation. The designation is reserved for programs that offer the highest level of sailing education and public access. US Sailing Community Sailing Centers must be open to the general public without discrimination and all instructors must be US Sailing certified, among other criteria. 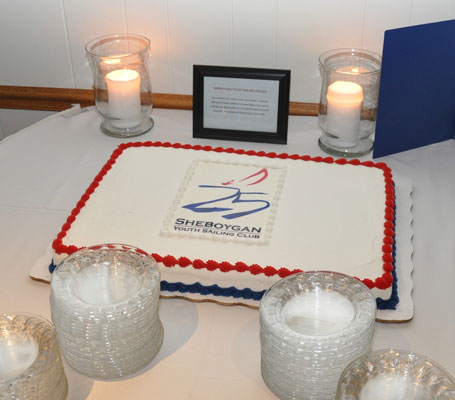 In 2016 SYSC provided over 160 youth and 50 adult lessons and provided over 100 individuals with personal or group sailing experiences. We currently have over 15 instructors and have added windsurfing and group paddleboarding over the last several years as additional ways to enjoy the lakefront. We have partnered with Sheboygan Area School District, Kohler Experiential Learning Center and Camp Y-Koda in recent years to provide additional paths to the community for youth and adults to get on the water and learn to sail. 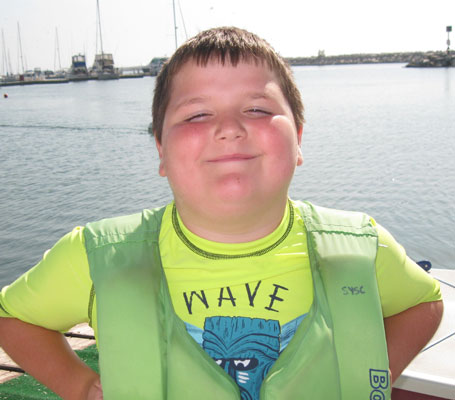 After five semesters in existence, the High School Sailing Team, comprised of schools from throughout the county, had a team qualify for the Great Lakes Fall Champs. This was the exclamation point on hard work from students, parents and the organization toward growing the team to nearly 30 student athletes! 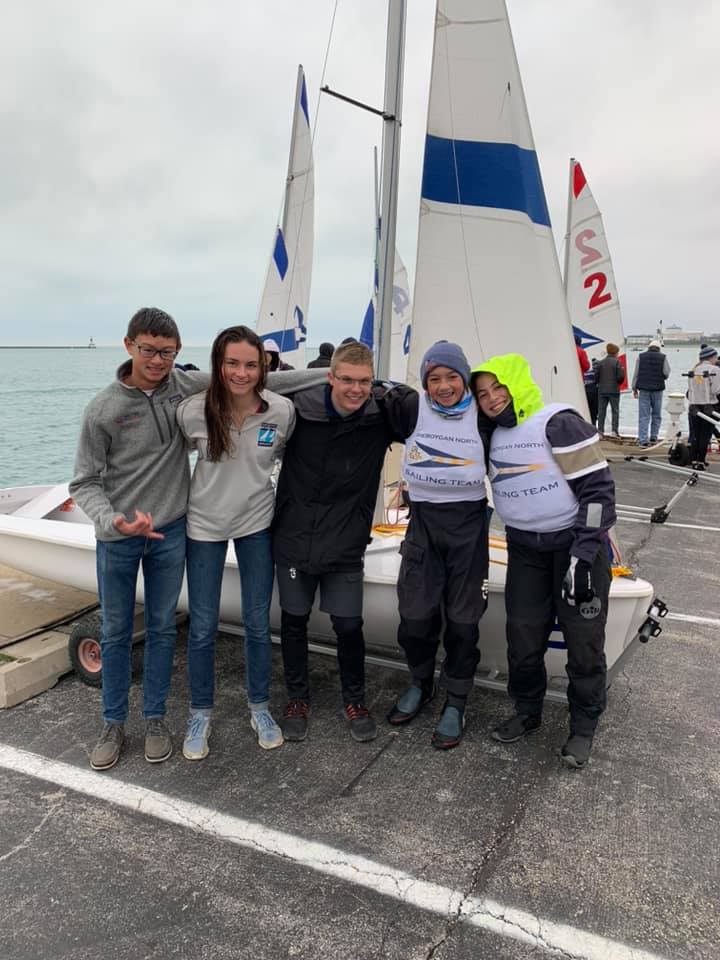